AFCON 2022: HOW VUVAA ENERGY APP SAVED THE NIGHT FOR US 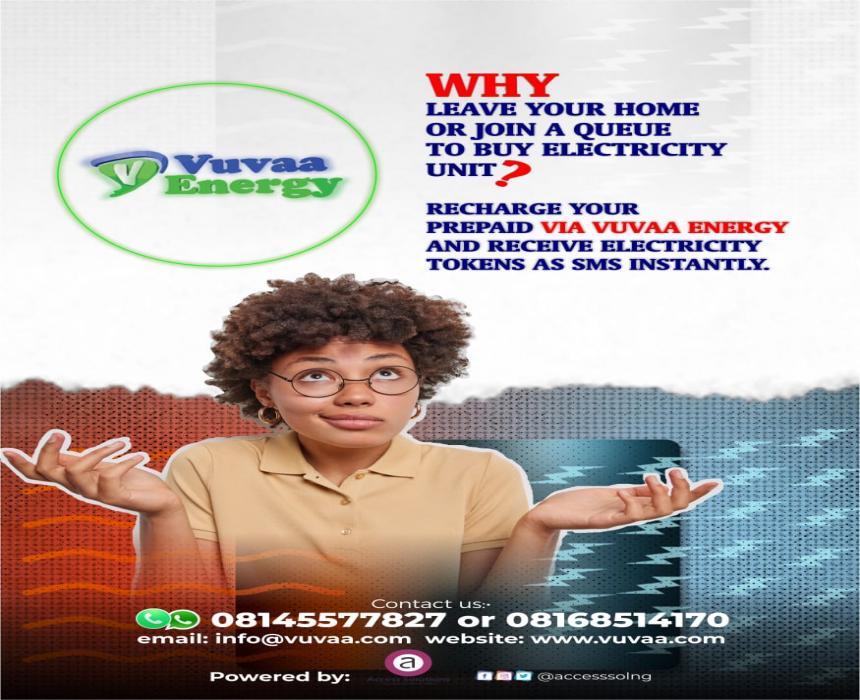 During the just-concluded AFCON final match between Senegal and Egypt, my family was quite keen on seeing the match, considering it was a final we would have easily coasted through if we had made it through the knockout stage.

We really did want to see how Egypt would fare. Will the Pharaohs take the cup home for the 8th time? I mean, the Super Eagles gave this team a run during the group stage. How are they here and we aren’t? Well, we can say ''that’s football for you.'

So, here we are, everyone avidly looking forward to the game. We couldn't be happier cos we were billed to have power supply for that day. Dad doesn't really like the sound of the generator so; it was a good one for us.

An intense yet cheering atmosphere it was for both players, fans on ground, and viewers across the continent. 10 mins into the match, Senegalese Sadio Mane missed a penalty tactfully blocked by Egypt goalkeeper - Gabaski.

What? Dad screamed; he's obviously rooting for the Senegalese team. I'm quite indifferent though. You know the bants that usually accompany those moments nau. While we were still forming ace pundits, 'PLOOM' ...the light was gone. Chaotic is what describes what follows as we were trying to figure out what to do. “But there's light downstairs”, my kid brother said rather excited.

Apparently, we ran out of meter units. Mum was about to call the vendor when the light was restored.

'Must be magic!', I exclaimed. " No, it's Vuvaa Energy" My elder brother replied. Within the short moment of chaos, my brother had quickly recharged via the Vuvaa Energy app, and here we are - back to the game in a matter of minutes... that's how fast it was.

Trust that I wouldn't keep a life hack from you. So, here I am introducing you to Vuvaa Energy... your premium electricity vending portal.

Simply download the app from the Google Play store or visit 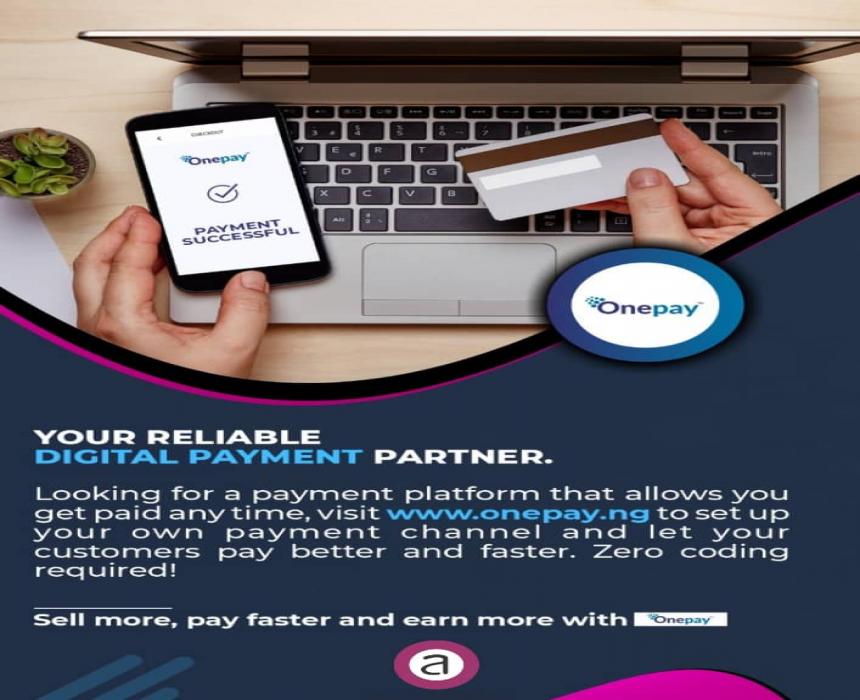 THE BUDDING FINTECH ECOSYSTEM IN NIGERIA AND THE FUTURE OF PAYMENTS

THE BUDDING FINTECH ECOSYSTEM IN NIGERIA AND THE FUTURE OF PAYMENTS 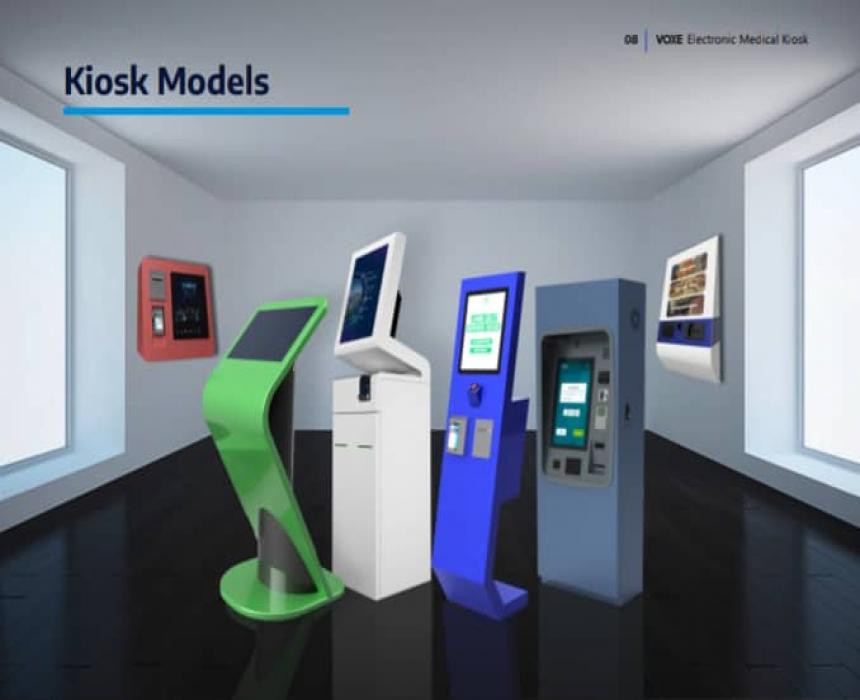 ‘SELF-SERVICE KIOSK’ AS A TECHNOLOGY INNOVATION IN MODERN SERVICE DELIVERY

‘SELF-SERVICE KIOSK’ AS A TECHNOLOGY INNOVATION IN MODERN SERVICE DELIVERY